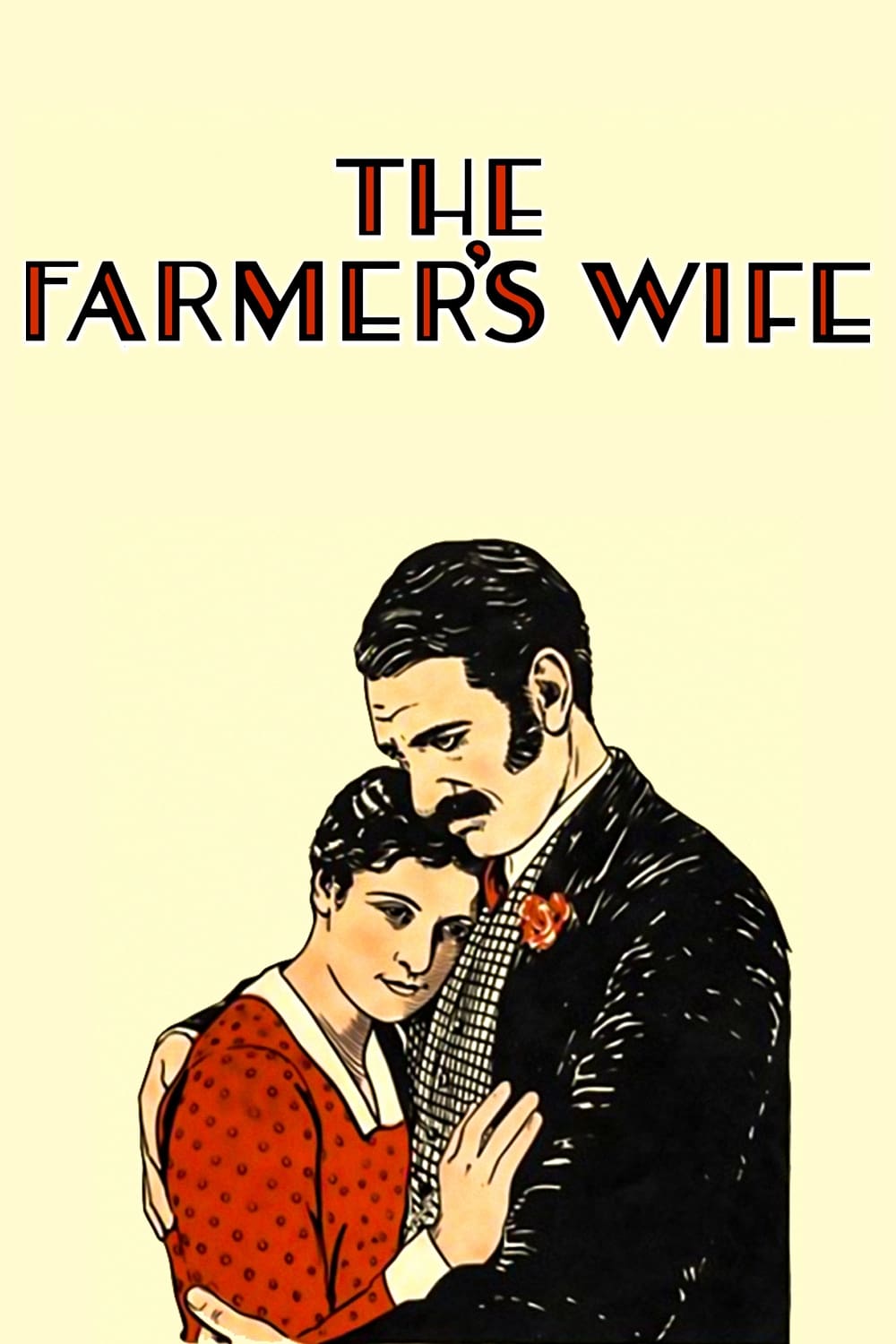 Based on a play, this film follows a recently widowed farm owner (Thomas) as he seeks to find his new wife in the surrounding village, with the help of his housekeeper (Hall-Davis). 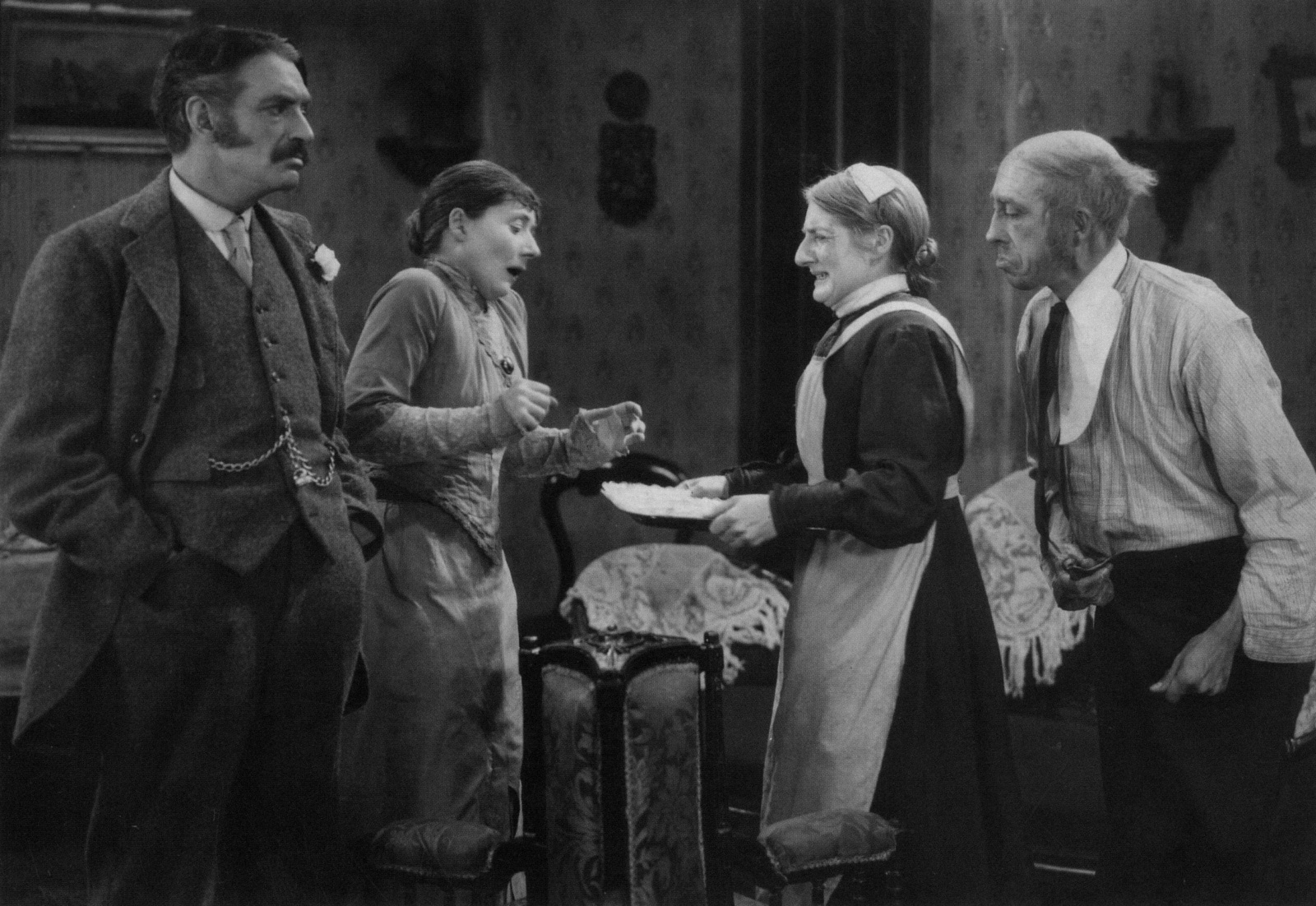 Would you look at that. Alfred Hitchcock directed a rom-com. Unfortunately for myself, he chose to helm a two-hour one… did I mention these flicks are silent?

“The Farmer’s Wife” tells the tale of a recently widowed farmer who’s looking to shack up with the next available woman. He’s got four to choose from, and we take this journey with him as he proposes to each of them. For being produced in the late 20’s, it’s rather modern, with jokes that land and a conflict that is relatively timeless. Even the performances are nuanced. Sure, they lean into overacting (given the nature of the movie having no spoken dialogue and relying on physical action), but each character is fairly endearing. I particularly fell in love with the charm of Lillian Hall-Davis, who had a big part in “The Ring,” with this one favoring a more gentle soul. It’s a shame that she never lived long enough to explore acting into the talkies, as I would’ve loved to see what she could do with them.

It’s easy to figure out this feature from the jump. The structure revolves around a series of set-ups and pay-offs, building the narrative around the four women that this farmer seeks to marry. Being that I could tell the outcome of the story (as it is fairly obvious who this guy will ultimately end up with), what I relied on was the humor presented by the situations our farmer would get himself into. Each woman has their own quirks/baggage. The script is witty enough, with the farmer himself having a personality that is fun to watch clash against those he is looking for a relationship in. I found myself actually laughing at a few parts; specifically at the dialogue title cards, oddly enough (the one that stuck with me is “she looks thirty from behind”). 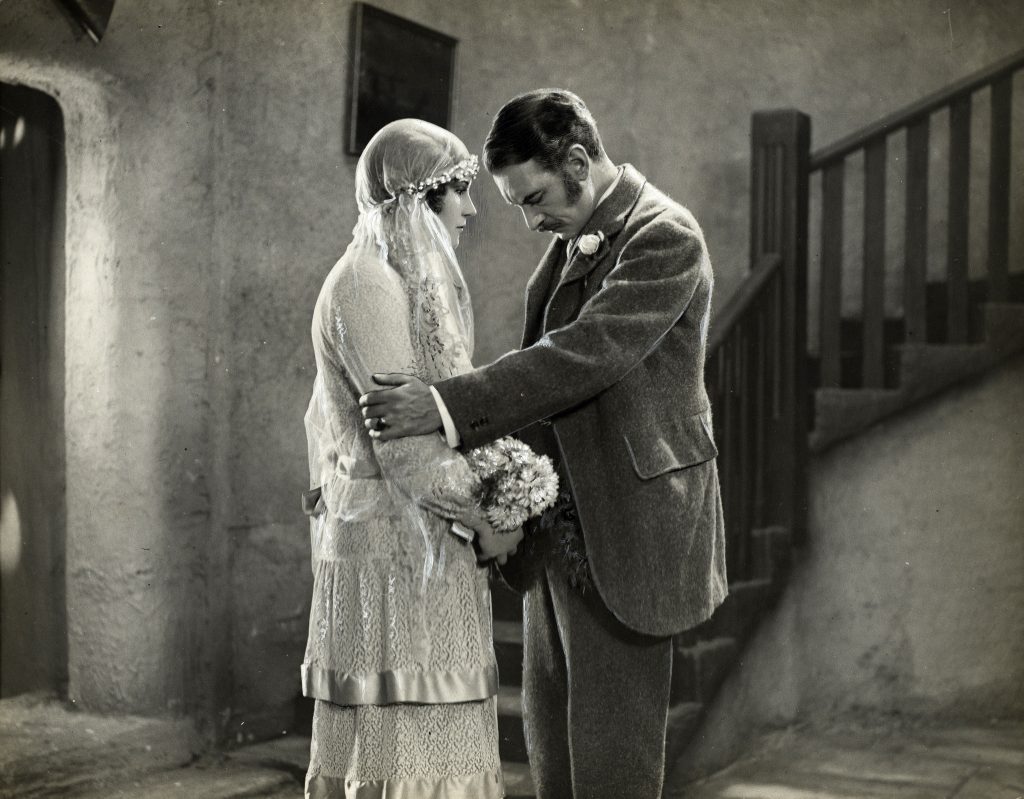 The trouble I mainly run into is the fact that this flick’s over two hours long. It doesn’t need to be. However, I am speaking from a modern mindset; one that doesn’t hold as long of an attention span of those back in the day (I’d presume). Each situation our farmer is placed in is stretched to its limits. Some are more interesting/entertaining than others. Because I know the outcome will be a failure, all I look for are the jokes. When they aren’t hitting heavy, my mind drifts. It’s a hard thing to say given the circumstances (especially since I was watching this late at night and was trying to keep awake regardless), but that’s the tricky thing about silent movies: they have to be visually engaging. When the scenes drift into moments of conversation without title cards, I am left checking my watch. My theory is that people back then had a better sense of reading lips. There were a few select moments where I could read the lips of the actors and didn’t need a title card (and they didn’t provide one). Clearly, if I saw this in higher definition, I’d probably be able to fill in the gaps better. But alas.

For what it is, “The Farmer’s Wife” does its job. I laughed at a few parts and enjoyed the performances. The landscapes were also cool to see, as Hitchcock seemed to be given a bigger budget this go-around. He shot quite a bit outside and it was fascinating to see the atmosphere this story presented. To be honest, he handeled the rom-com genre quite well. He leaned into the tropes and cliches, while at the same time giving us some warm moments that worked. I thought the ending, while predictable, wrapped up nicely; while I don’t fancy myself seeing this flick again (it is far too long for its own good), I do think it was a good stab at the genre. FINAL SCORE: 67%= Burnt Popcorn

Here is the full movie: