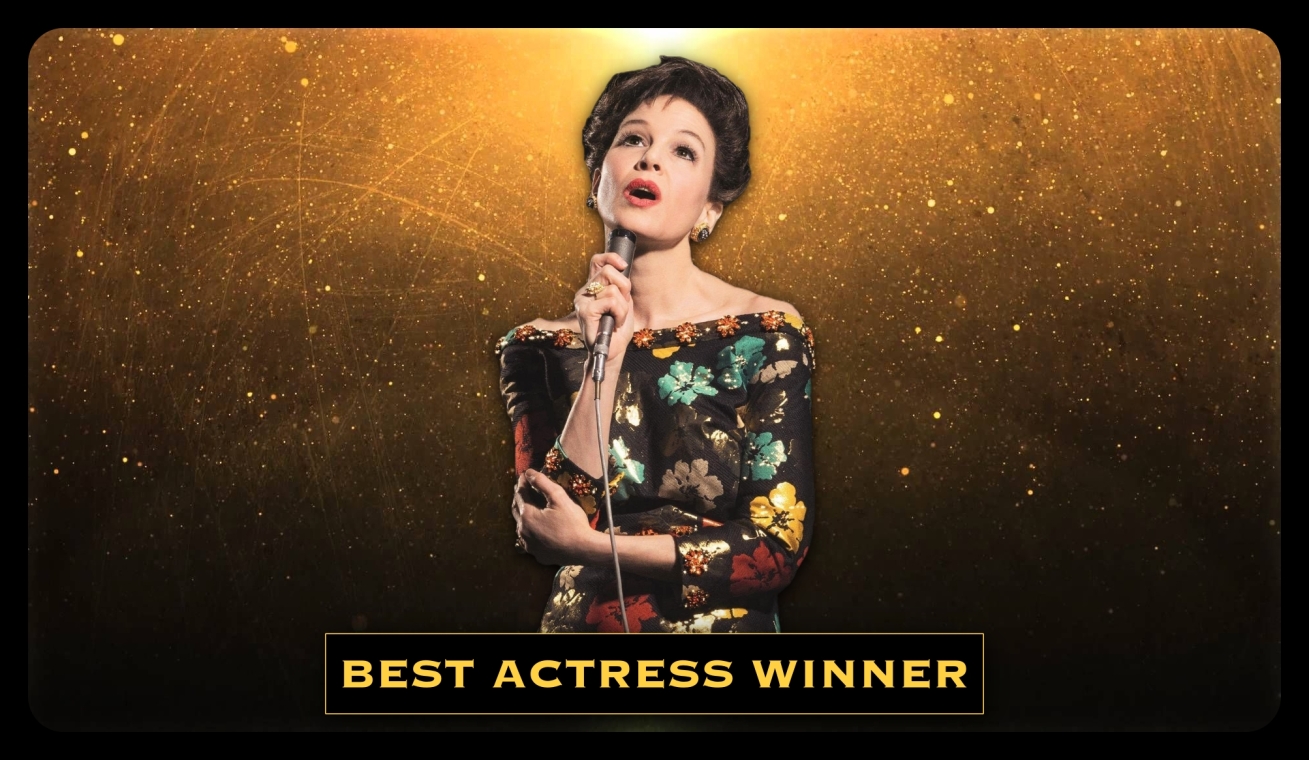 Congratulations to Renée Zellweger for taking home Best Actress with her spectacular performance of Judy Garland in “Judy”. She stole the show (clearly) and paid great respect to the late singer/actress who had a rough ordeal with early Hollywood and fame. It was surprising to see Zellweger sing herself for the role, as she did a pretty solid job in that regard.