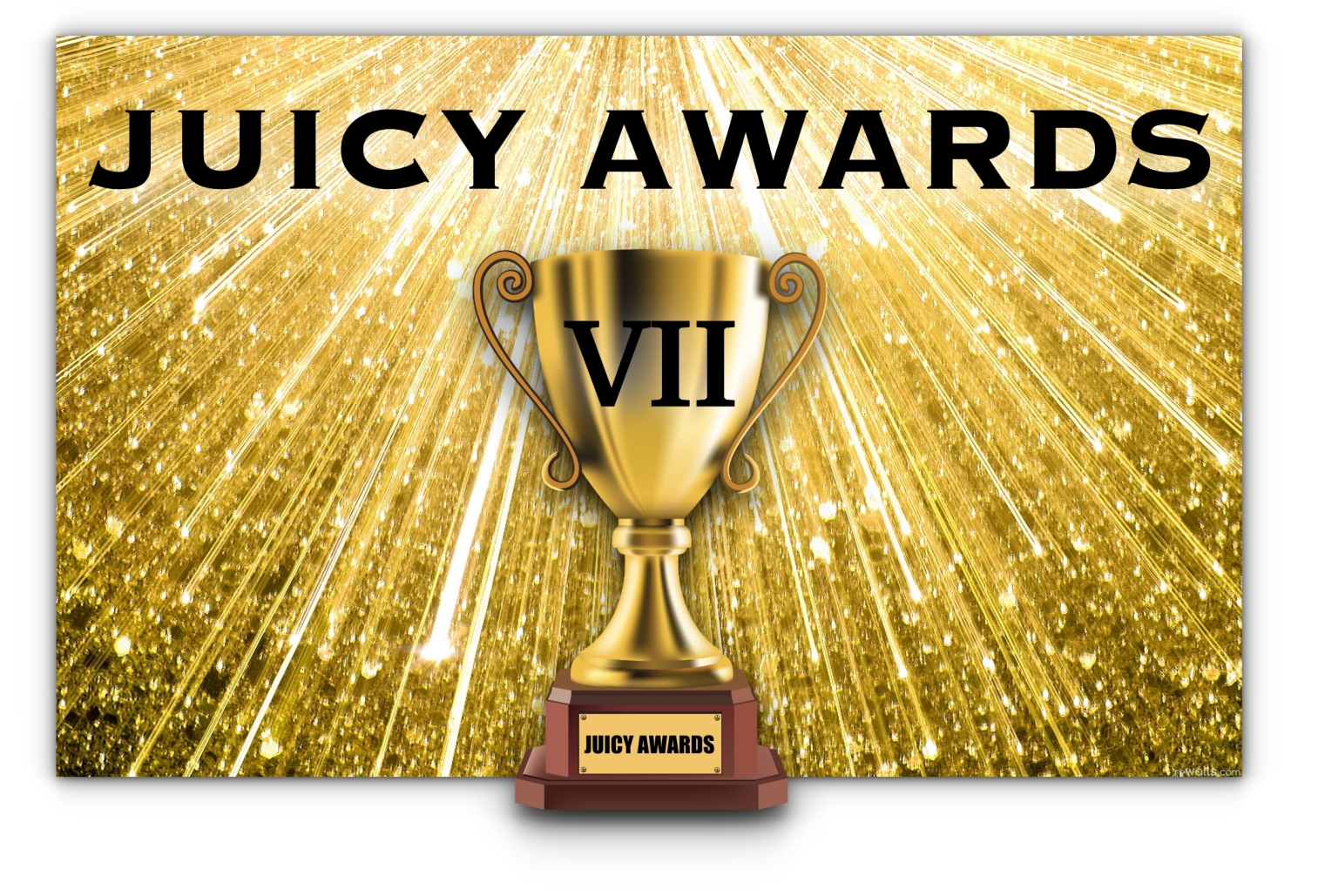 The time is here, the time is now: The Juicy Awards. We are in our seventh annual awards season, and while I am certainly in a transitional season of my life so to speak (moving to Los Angeles to finish college), I still seek to keep this site up to date and the Juicy Awards thriving. Because what’s this site without the Juicy Awards? This year’s awards will take place from January 7th, 2020 to January 27th, 2020. Here are the award categories:

You’ll notice that the worst actor/actress awards are absent from this list. This is due to me genuinely not finding enough candidates to make the category (better to not have the award than force nominees).