It took a while to get this month jump-started, but soon enough I was able to pack away seven more reviews. Some are sci-fi, some are weird, and some are beloved classics. I had a hodgepodge of a lot of movie types, and now we can see which one came out on top. Here is the movie rankings for May 2018. 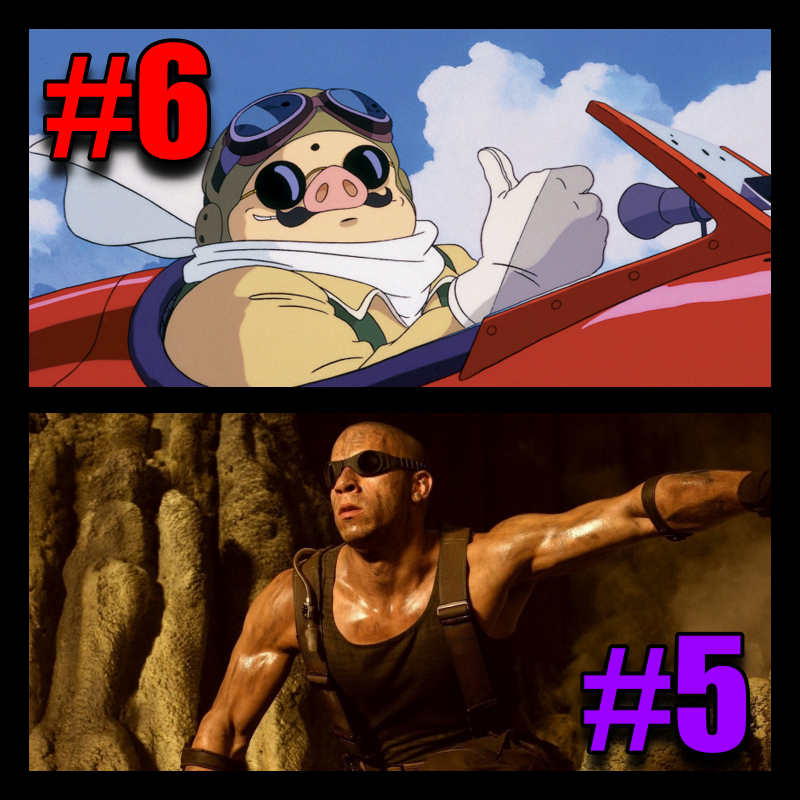 #5- “The Chronicles of Riddick”
72%= Burnt Popcorn
Pros: Good performances, entertaining, and cool backdrops/planet explorations.
Cons: The villains were lackluster, there wasn’t much character development, the CGI was atrocious in certain spots, and there were moments of sheer lunacy that didn’t need to be there. #4- “I, Robot”
79%= Juicy Popcorn
Pros: Entertaining, interesting concept, cool score, alright acting, and solid character of Sonny.
Cons: There isn’t much meat to the story, the amount of CGI makes the look of the film outdated, and some of the action sequences were cringey.

#3- “Deadpool 2”
84%= Juicy Popcorn
Pros: Hilarious, entertaining, good acting, awesome action sequences and visual effects, and the character of Peter is great.
Cons: Predictable, the plot was formulaic, some parts were sacriligeous, and the villain could’ve been better. 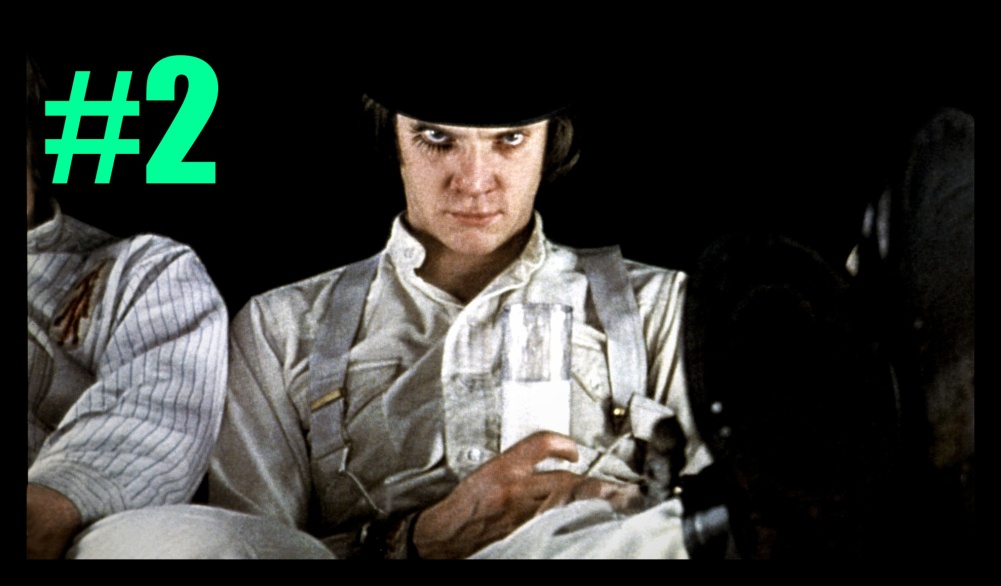 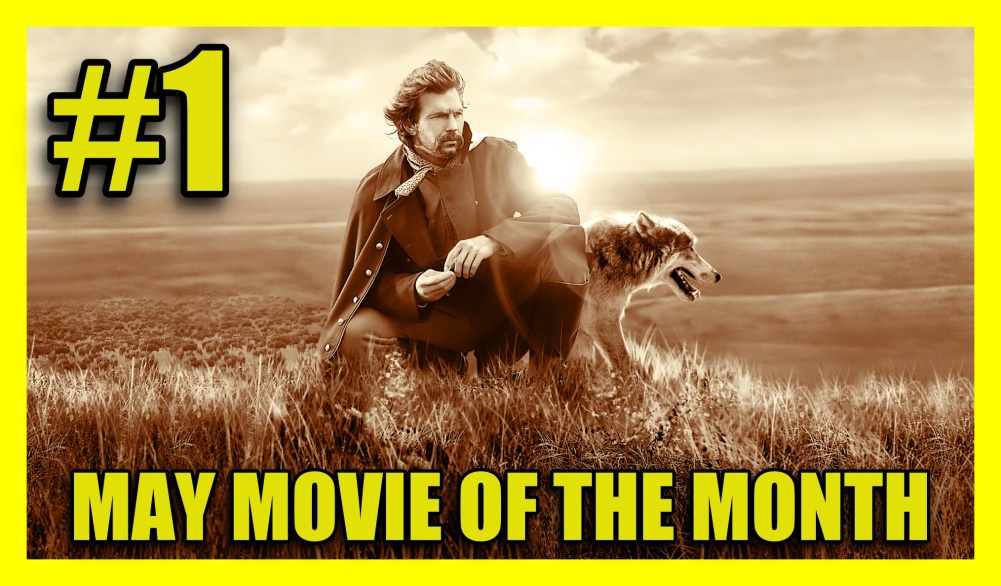 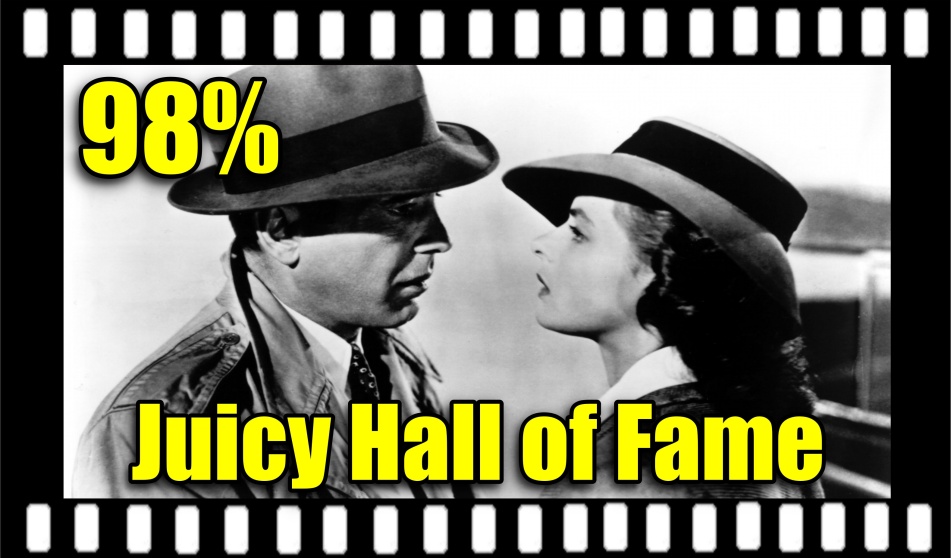 “Dances with Wolves” takes home the gold and will go on to face “Glengarry Glen Ross,” “Blade Runner 2049,” “Darkest Hour” (2017), “Avengers: Infinity War,” “Isle of Dogs,” and the rest of the month winners to decide which flick has what it takes to be the best of the year…