Hello everyone! This may seem like an oddball post, considering how I only upload film reviews or important notices of marathons, however I wanted to sit down and write a thoughtful entry that details this journey of analyzation and break-down of movies.

You may have read my “about” page, telling of how this all started and how I grade films as a whole. Over the course of four years and change, I have altered reviews I have posted as well as the grading scale I originally started with. People change over time, and I had a lot of growing to…like, a serious amount of growing. When this site began, I was only fifteen years old; writing was not my friend, nor did I have a creative sense in critiquing works of art. I still have a ways to go in order to become a master, but I’m sure you can tell a difference in my style when comparing posts in 2013 to 2017. 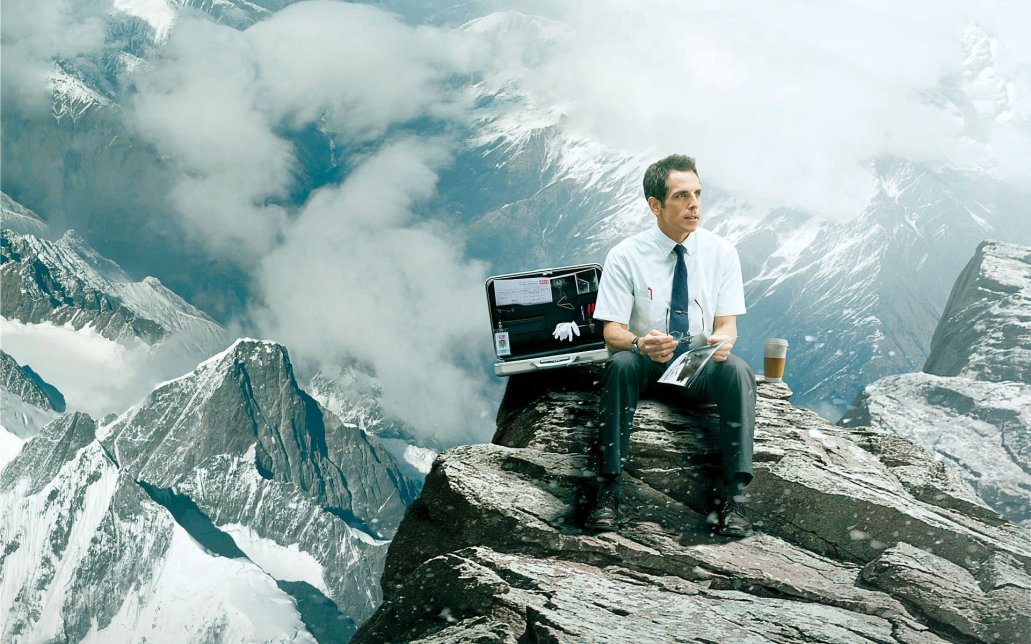 At the age of nineteen, time is moving fast. I currently hold a job and college has been a huge undertaking in the past year that has affected the flow of my reviews greatly. You’ll notice how in April of this year I only released two reviews in total (the worst of my stint on this site). It’s a challenge, and I hope I can keep up the work looking into the future. Speaking of the future, I believe that I should discuss this site moving forward… When I first started this site, I had no clue what would come of it. I was a bored kid who watched a lot of movies and decided to make it a hobby of talking about them. I never thought this would get popular then and clearly I don’t think of it going anywhere now. Otherwise, I would’ve stopped it all together. This is a safe haven for fun and expression to me. Of course, there have been times where it became a chore to post, but I found solace in keeping the site updated at least once a week, hence the “Friday night movie reviews” that hardly ever get posted on a Friday night (sorry, but I truthfully watch them that night, only to fall asleep and review the next morning…or longer). Did I foresee an ending to this site? No, but then again I was caught up in getting it launched in the first place. 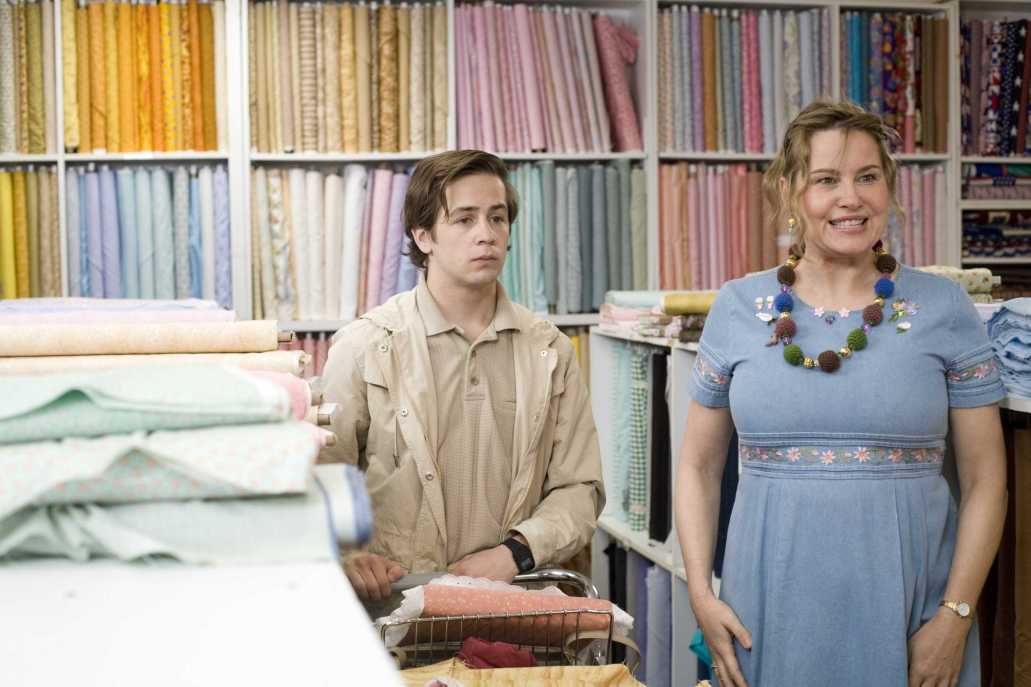 Whoever is familiar with wordpress.com should know that the consequences of being a free member is limited storage space. As of now, I have used up 54% of my overall storage capacity (roughly 1,653 MB) and have only released 500 film reviews. However, this does not account for the amount of overall posts I have created, which totals to 905. I haven’t debated whether or not to go pro, though the way things are going I may resort to leaving once the max is reached. Call me a cheapskate, but unless I’m getting paid for my efforts (or at least a good, regular job salary), I can’t roll out new material. I will never shut the site down, but it may end up becoming an archive; it’s hard to say for certainty. 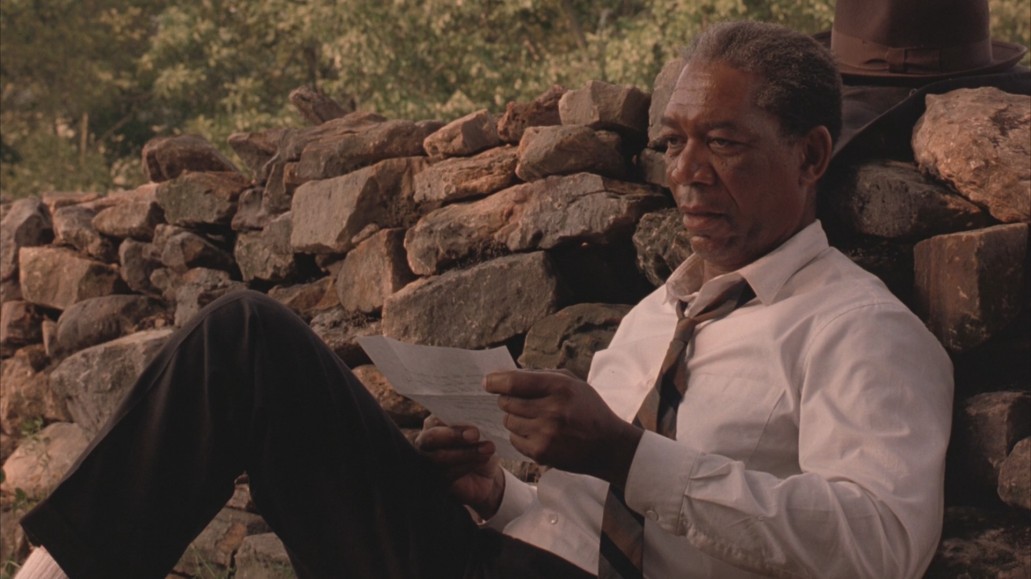 Thinking this over, it is difficult to see my life without reviewing. I love watching movies just as much as I do making them. The fact that I don’t have many people to discuss films with, it becomes therapeutic to simply write out my thoughts. I understand that hardly anyone reads them; I’m no Chris Stuckmann and certainly no Roger Ebert. I ventured into the video-based reviews, but found them to be too time consuming. In the end, this is all for me in the most unselfish mindset. 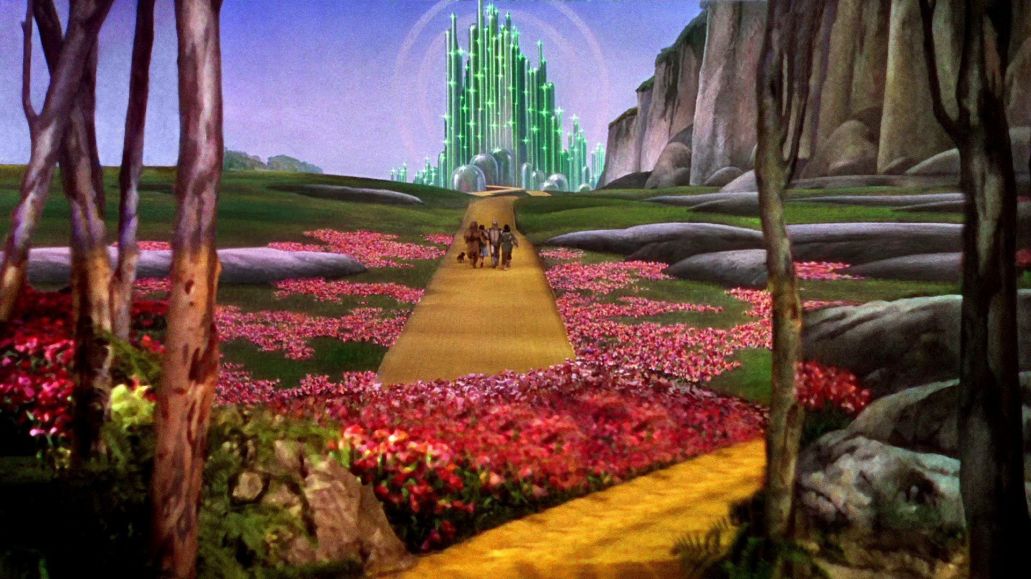 Art is one of the most under-appreciated/funded job departments yet the most liberating. Everyone listens to music, reads books, looks at artwork, or watches movies; it’s human nature to do so. I’ll never stop appreciating film as I will never quite critiquing it, with or without this site. For those who have stuck with me for the long haul, thank you. I appreciate your time and effort put into this more than you could possibly know. The fact that you even clicked on this site makes you an important person to me. If you do read these and/or find comfort in doing so, I hope to continue in pleasing your desire. The future of this site is as bright as it was when I started it. If anything, I will continue my passion in some other outlet.

Until then, thank you for reading this, and staying with me until the light burns out.

P.S.- There’s no particular reason to the pictures used in this post besides my love for the films they depict.