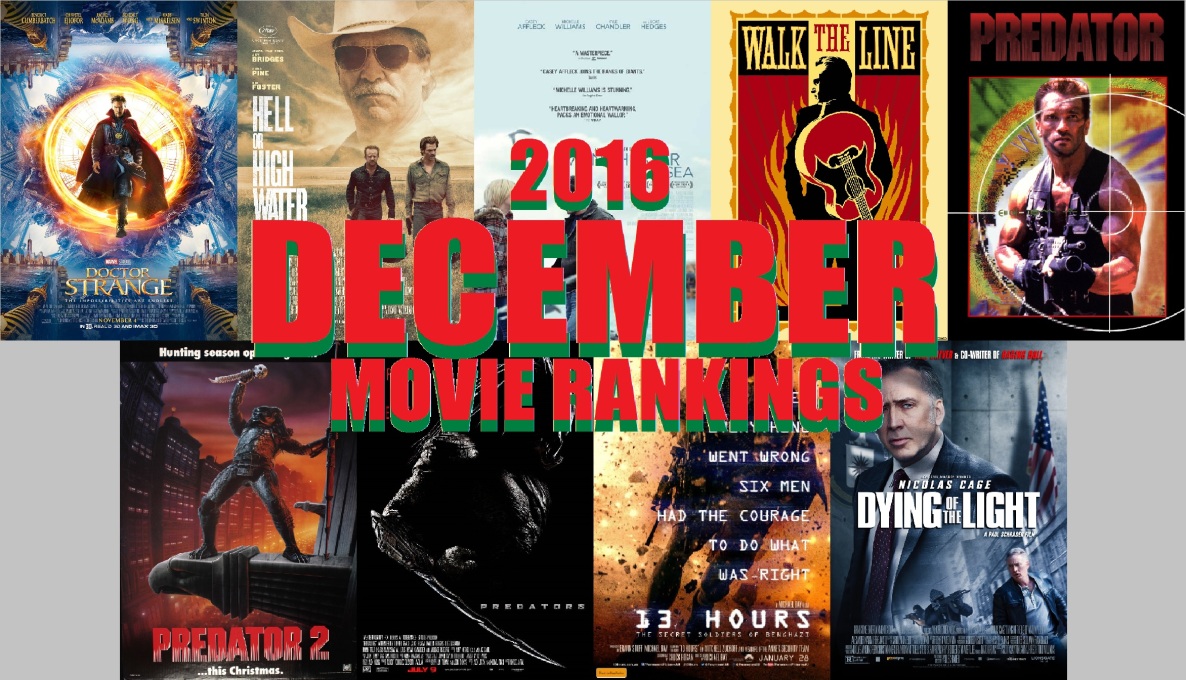 The final month of 2016 has concluded, and as a result, I have seen some…interesting releases. December holds an odd bunch of film reviews, from the “Predator” set to a lousy Nic Cage movie. Honestly, 2016 has been a crappy year for film when discussing new releases. On top of that, many famous stars have passed away. I wouldn’t consider this a good year in terms of cinema, but everything else has been going good. I graduated high school, am making my way in college, and will even direct my first professional video early next year. Things are shaping up for me, and I hope they are for you too. Have a wonderful New Year, and good tidings! 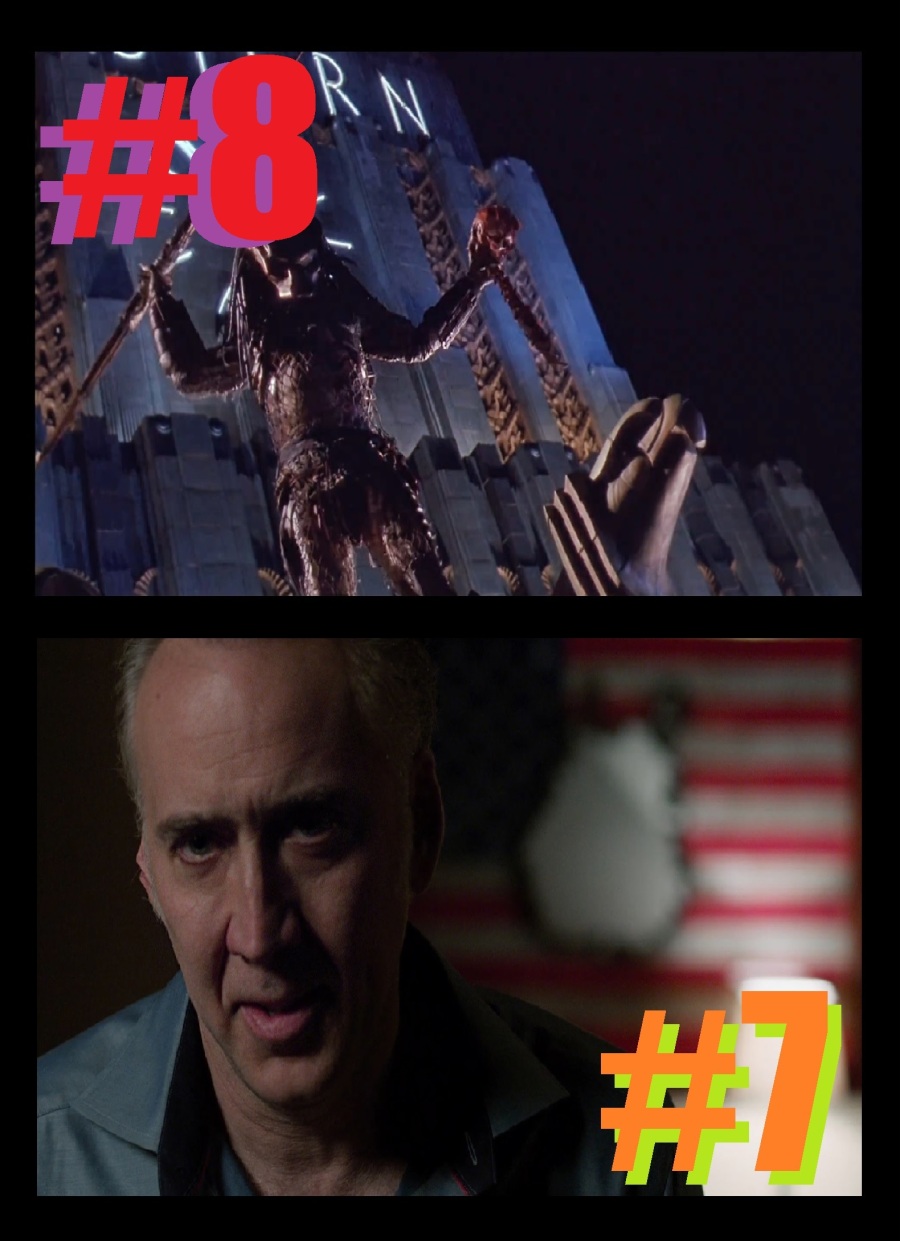 #8- “Predator 2”
40%= Burnt Popcorn
Pros: There were a few okay moments and the visual effects have improved.
Cons: Confusing, terrible plot, sub-par acting, no character motives (including the Predator), awful location for the Predator, and just a mess of a sequel.

#7- “Dying of the Light”
48%= Burnt Popcorn
Pros: I was content with what I watched.
Cons: Simplistic story with no depth, terrible acting, has a conclusion that dragged out for fifteen minutes too long, and silly action and dialogue. 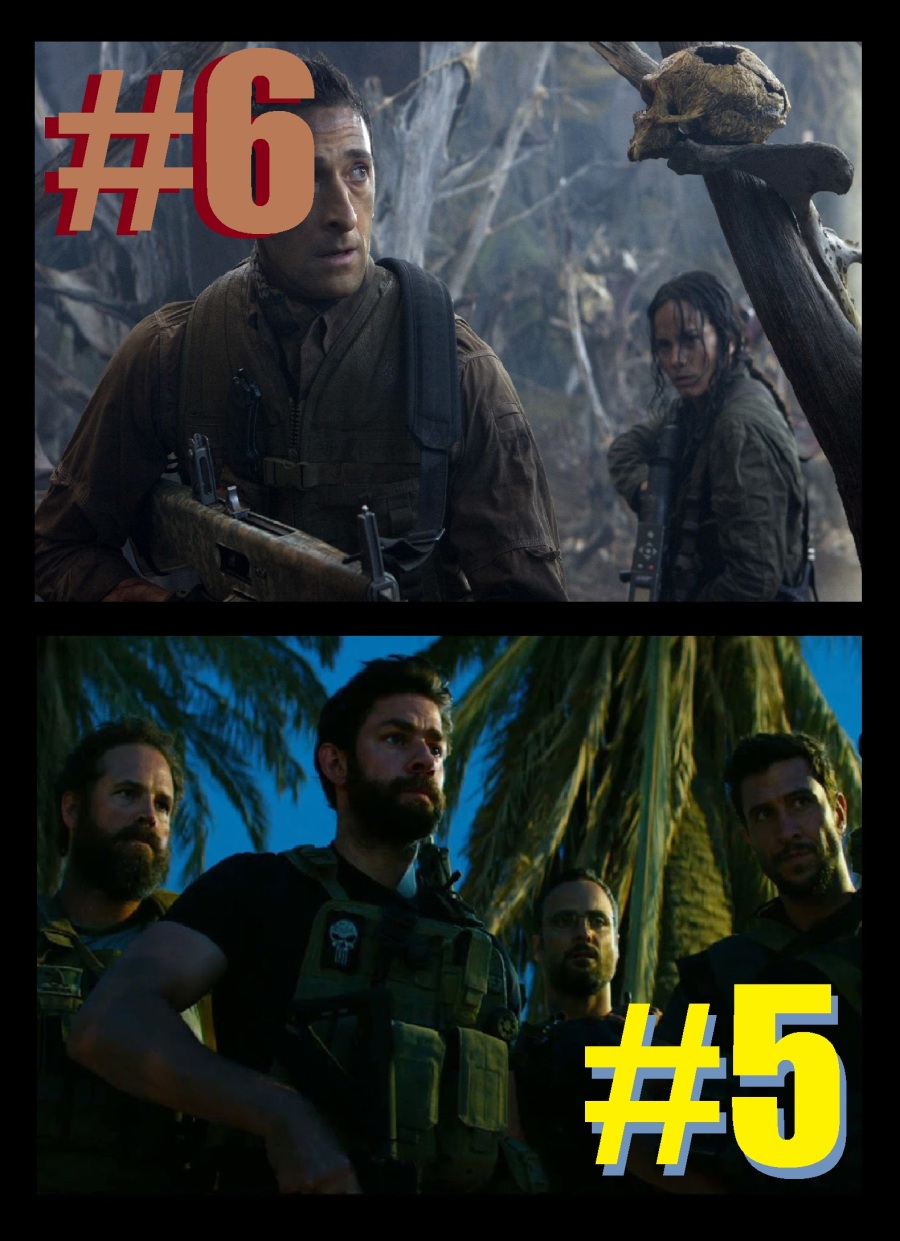 #6- “Predators”
50%= Burnt Popcorn
Pros: Interesting concept, a few cool moments, good color grading and cinematography, and it was somewhat entertaining.
Cons: Plot focuses on “who dies next” than giving answers as to what is going on, little to no character development, and the ending, in terms of a specific character, was completely forced and idiotic.

#5- “13 Hours”
80%= Juicy Popcorn
Pros: Tense action, solid acting, interesting story, and entertaining.
Cons: The pacing can be sluggish, and there is not development for the characters, leaving me unable to feel their emotion as much as the writer and director want me to. 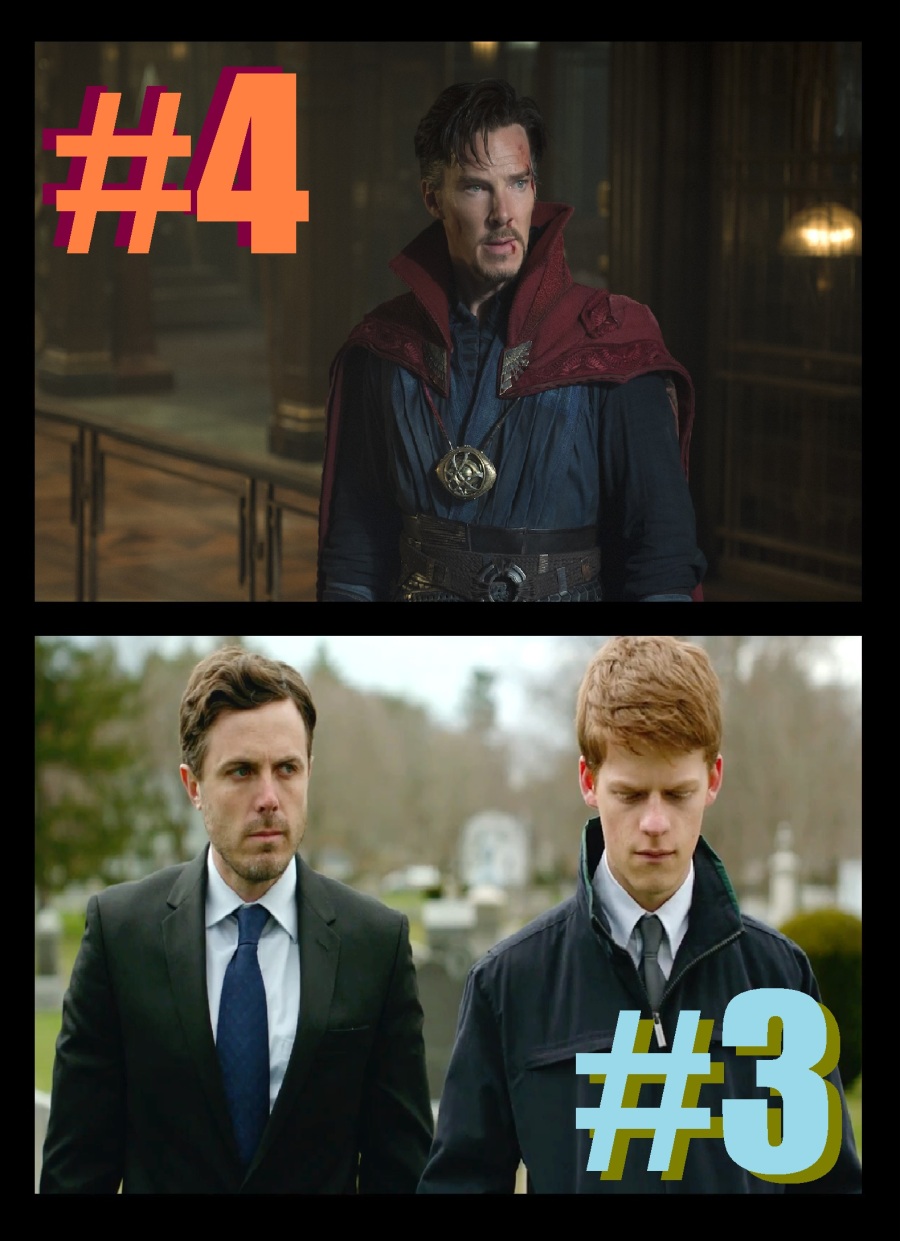 #4- “Doctor Strange”
88%= Juicy Popcorn
Pros: Amazing visual effects, terrific costuming, awesome action sequences, cool characters, great cinematography, and solid acting.
Cons: Character development was rushed, Doctor Strange as a character doesn’t hold much meat to the story, and there needed to be more exposition to set up what is going on instead of plunging in from the get-go.

#3- “Manchester by the Sea”
89%= Juicy Popcorn
Pros: Fantastic acting, great cinematography, beautiful location, and an engaging story.
Cons: There wasn’t much to pull from the story in terms of themes or lessons. When it ended, I gained nothing from the experience. 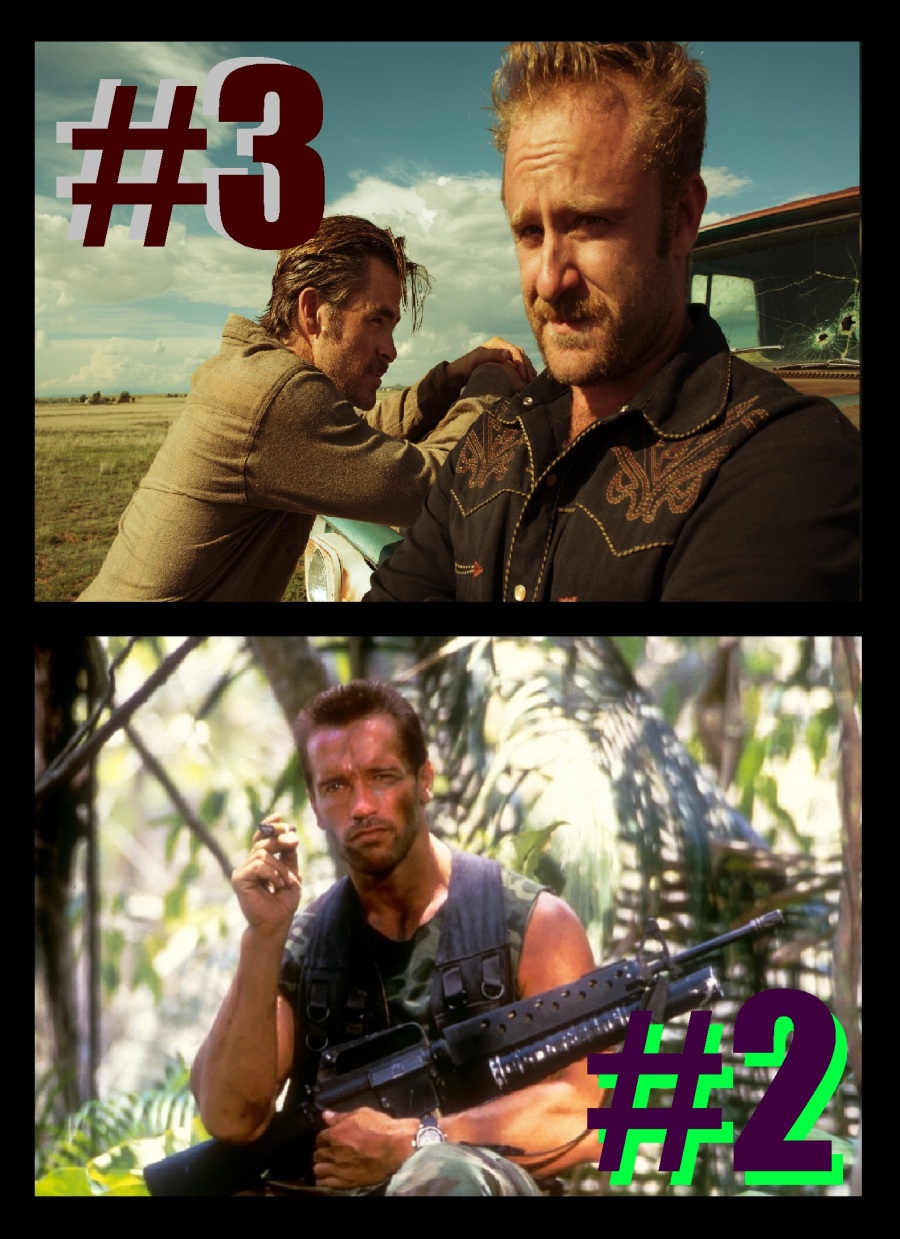 #3- “Hell or High Water”
89%= Juicy Popcorn
Pros: Great acting, fun story, great setting and cinematography, and chilling conclusion.
Cons: The story took hold of me more in the conclusion than the whole thing, as I never felt that attached to the characters.

#2- “Predator”
91%= Juicy Popcorn
Pros: Fun popcorn flick, epic ending, great action, fun acting, and tense directing.
Cons: The camerawork and infrared perspective can get confusing, the first act can be a bit slow, and there is a ton of cheese to be found in the dialogue (not too big of a con, but I won’t give it a perfect score with this in the way). 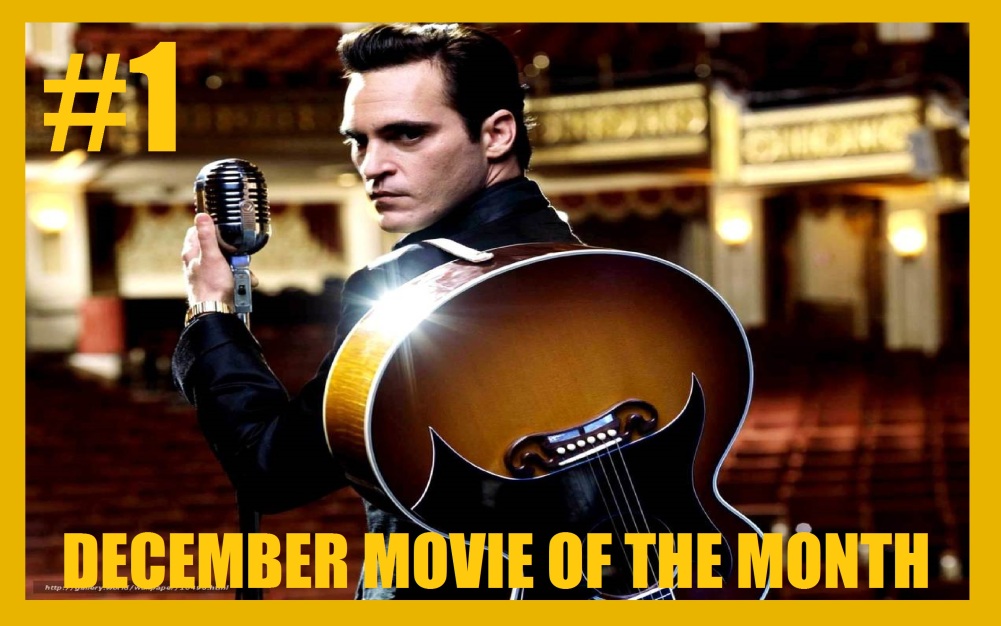 Our final Movie of the Month victor has been chosen! “Walk the Line” will compete against “Harry Potter and the Deathly Hallows: Part 2,” “Sicario,” “The Martian,” “Batman Begins,” “9,” “Aliens,” “Midnight Special,” “Finding Nemo,” “Frank” (2014), “Butch Cassidy and the Sundance Kid,” and “Stonehearst Asylum” in January 2017 to decide which one will receive the coveted award that is the Movie of the Year. Stay tuned for the fourth annual Juicy Awards!