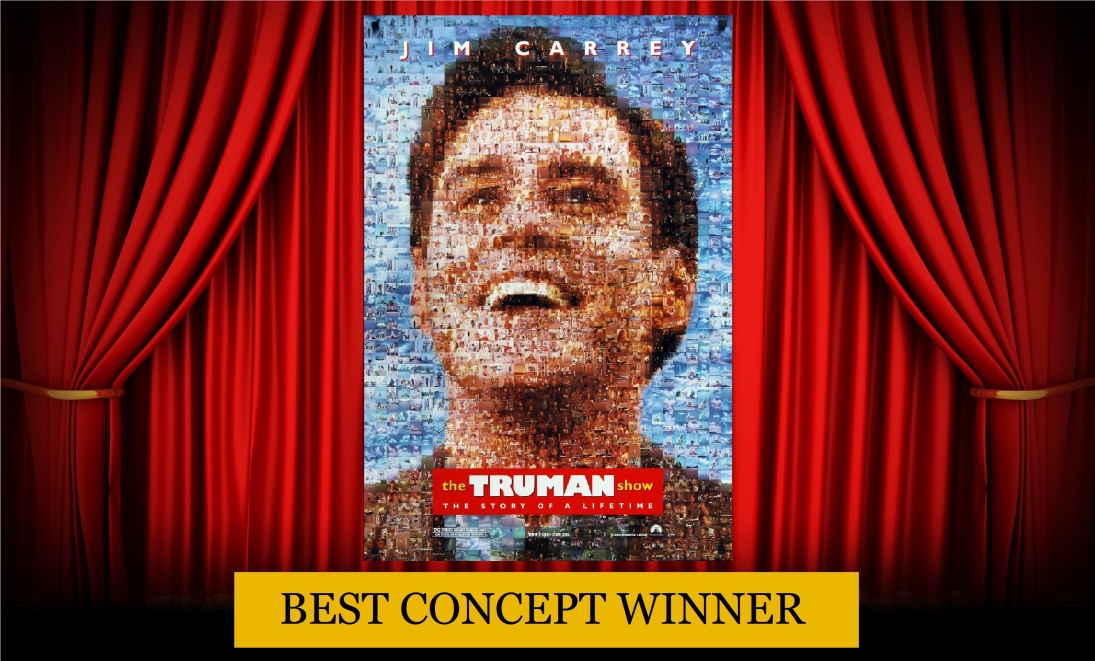 Not only did I give “The Truman Show” a great rating because of its acting and story, but also because of its genius idea. A man being documented his whole life in a television series without him knowing is so original and I have never seen something like it before this film. If you haven’t seen this, see it soon!