This month has rolled by, and with it, not many reviews. I haven’t punched in as many as I have been, but it is mainly due to the amount of work that I am occupied with at school, which by the way I am experiences my last year of. Anyway, this month has been favorable for a lot of bad movies, but there were also quite a bit of fantastic ones. Without further ado, here is the September 2015 Movie Rankings: 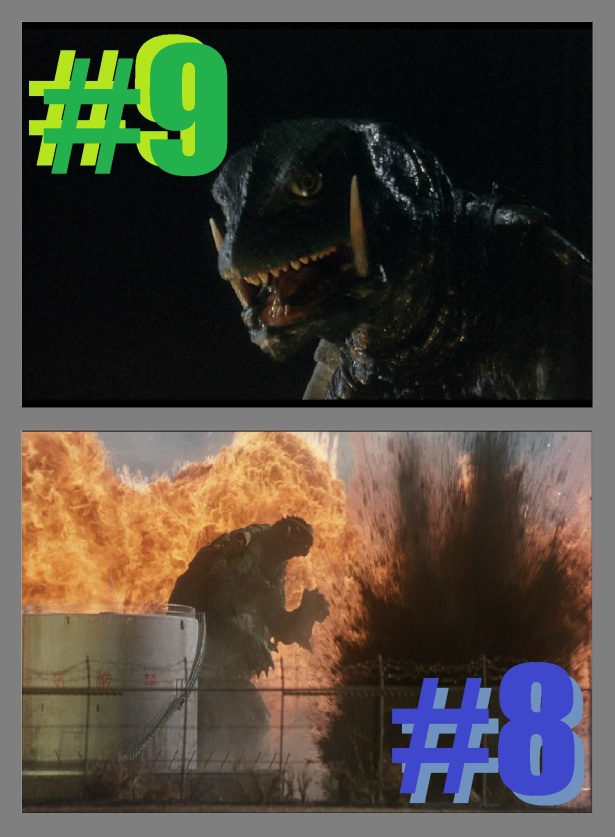 #9- “Gamera: Guardian of the Universe”
20%= Burnt Popcorn
Pros: Participation (they tried) and the special effects were pretty good considering their budget.
Cons: Laughable dialogue, very unoriginal, unbearable to sit through, terrible story, one-dimensional characters, frustrating to watch after thirty minutes, and the ending tried extremely hard to promote a sequel.

#8- “Gamera 2: Attack of the Legion”
43%= Burnt Popcorn
Pros: Some good writing, okay directing, and good special effects considering their budget.
Cons: Silly and outrageous scenes and dialogue, the military are the main human characters, most of it is filler, freeze frames are killing me, the beginning is jumbled, and the characters are dispensable.

#7- “Cut Bank”
48%= Burnt Popcorn
Pros: It had good cinematography, a Coen brother feel, somewhat decent acting with the script they had, and there was a part that was bone chilling (except they never acted on it).
Cons: The plot was a complete waste, I didn’t care for the characters, there wasn’t any realism, the villain was made too powerful for a man of his stature, and the ending was trash.

#6- “Taken 3”
54%= Burnt Popcorn
Pros: Good color tones, gritty texture, decent acting, and somewhat entertaining.
Cons: Too many fast cuts, mediocre plot, blatant copy off of 1993’s “The Fugitive,” most action scenes are incomprehensible, the ending is anti-climatic, the villain is useless, the writers are bagel obsessed, and most things make no sense. 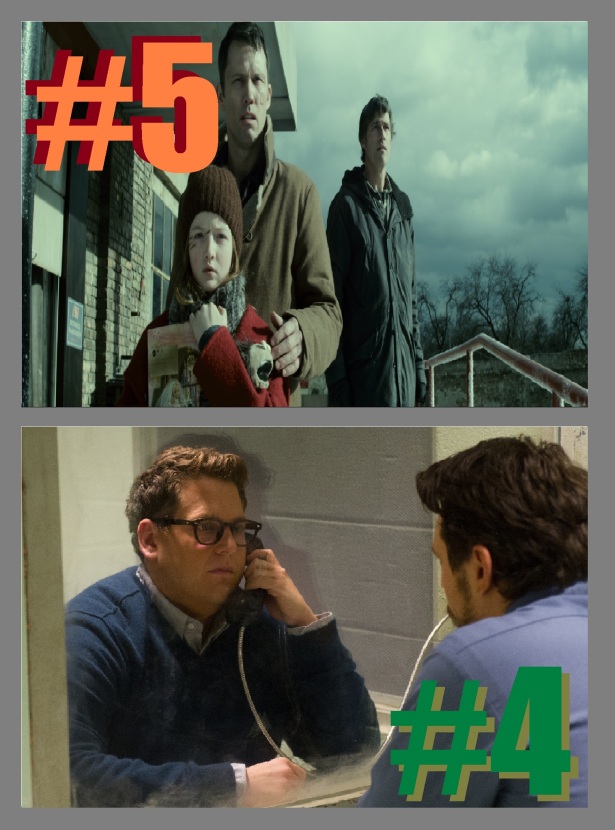 #5- “Extinction”
63%= Burnt Popcorn
Pros: Matthew Fox, okay acting, Patrick’s character is great, some cool action scenes, and entertaining for the most part.
Cons: All the characters other than Patrick don’t get developed enough or serve a big purpose, half of the action scenes are shaky camera-held, predictable, not unique, a lot of the story can be thrown out to save time, the editing is overly polished, and quite a bit of rules written in the script contradict later on.

#4- “True Story”
74%= Juicy Popcorn
Pros: Relatively good performances, engaging prison conversations, interesting, spine tingling murder, mysterious, and an okay story.
Cons: Mike’s overall theme seems to be incoherent with the way he acts, the ending isn’t climatic, everyone seems to wear the same clothes in every scene, and outside the courtroom scenes and some of the prison conversations there isn’t much to offer. 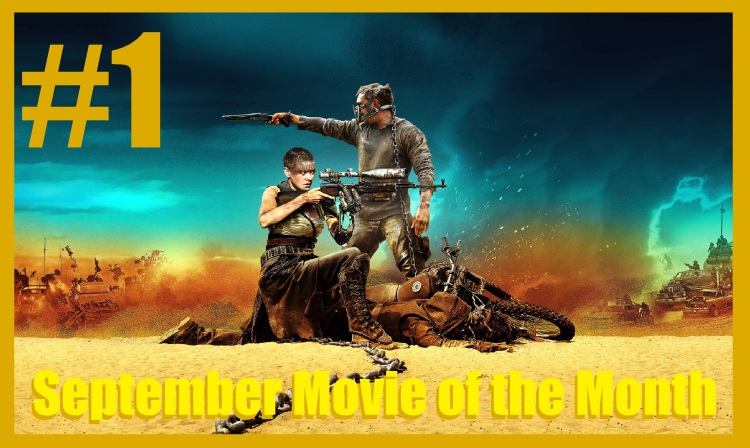 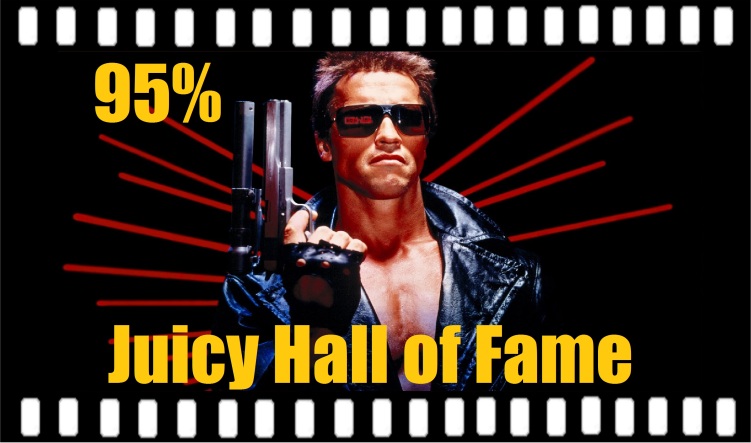 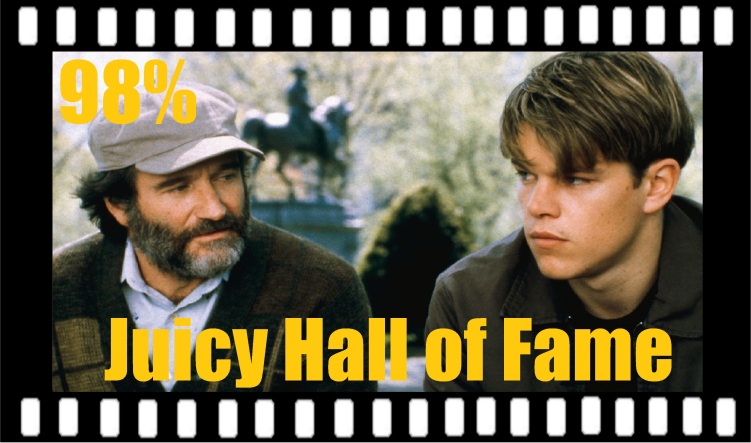 Another Movie Rankings, another Movie of the Month. This time: “Mad Max: Fury Road.” It will join “The Truman Show,” “Rocky,” “It’s Kind of a Funny Story,” “Rocky Balboa,” “Whiplash” (2014), “Avengers: Age of Ultron,” “Inside Out,” “Ex Machina,” “Mission: Impossible- Rogue Nation,” and the rest of the months in January to decide which movie will become the winner of Movie of the Year 2015!!!!!!